Get fresh music recommendations delivered to your inbox every Friday.
We've updated our Terms of Use. You can review the changes here.

Behind the Bullet (Original Score) 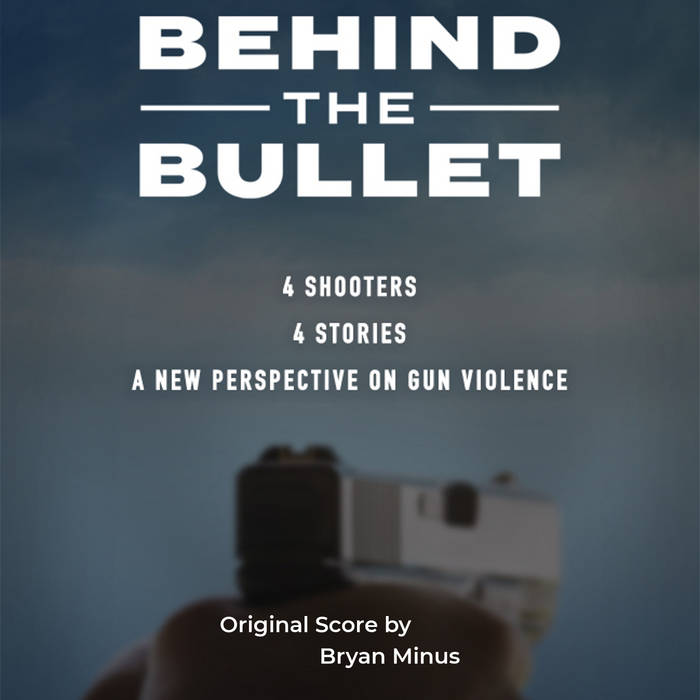 This intimate score features a string quartet, guitar and piano.

Recorded by: Matt Greco at the Rye Room

Composer Bryan Minus moved to Portland, Oregon twelve years ago, where he has since been entrenched in the creative scene, drinking too much coffee, and enjoying the rain. He’s scored the indie features ‘Behind the Bullet,’ 'Pompeii, Oregon,’ and 'Vicious,' the latter of which won Best Original Score/Music at the Los Angeles Independent Film Festival Awards. ... more

Bandcamp Daily  your guide to the world of Bandcamp